Après une lecture du Dante: Fantasia quasi Sonata, also known as the Dante Sonata, is a one-movement piano sonata composed by Liszt in 1856. The piece is part of the second volume of his Annés de pèlerinage (Years of Pilgrimage). This work of program music was inspried by the reading of Dante Alighieri's most famous epic poem, the Divine Comedy.

This sonata was originally a small piece entitled Fragment after Dante, consisting of two thematically related movements, which Liszt composed in the late 1830s. He gave the first public performances in Vienna, during November 1839. When he settled in Weimar in 1849, he revised the work along with others in the volume, and gave it its present title derived from Victor Hugo's work of the same name.

The piece is divided into two main subjects, the first being a chromatic theme in D minor, which represents the wailing of souls in hell. This theme also features many tritone. The second theme is a chorale in F-sharp major, derived from the first, but now represents the joy of those in heaven, in contrast to the first. These two themes are consistent with the narrative in Dante's Divine Comedy, which depicts the journey of souls after death according to the Roman Catholic Church's doctrine.

The piece ends with a rapid chromatic octave section that when played at speed seems to split into three distinct themes, reflecting the three heads of Satan in Dante's Inferno.

As a sidenote, some of the pieces from the Annés de pèlerinage that I highly recommend are the three Petrarch Sonnets. 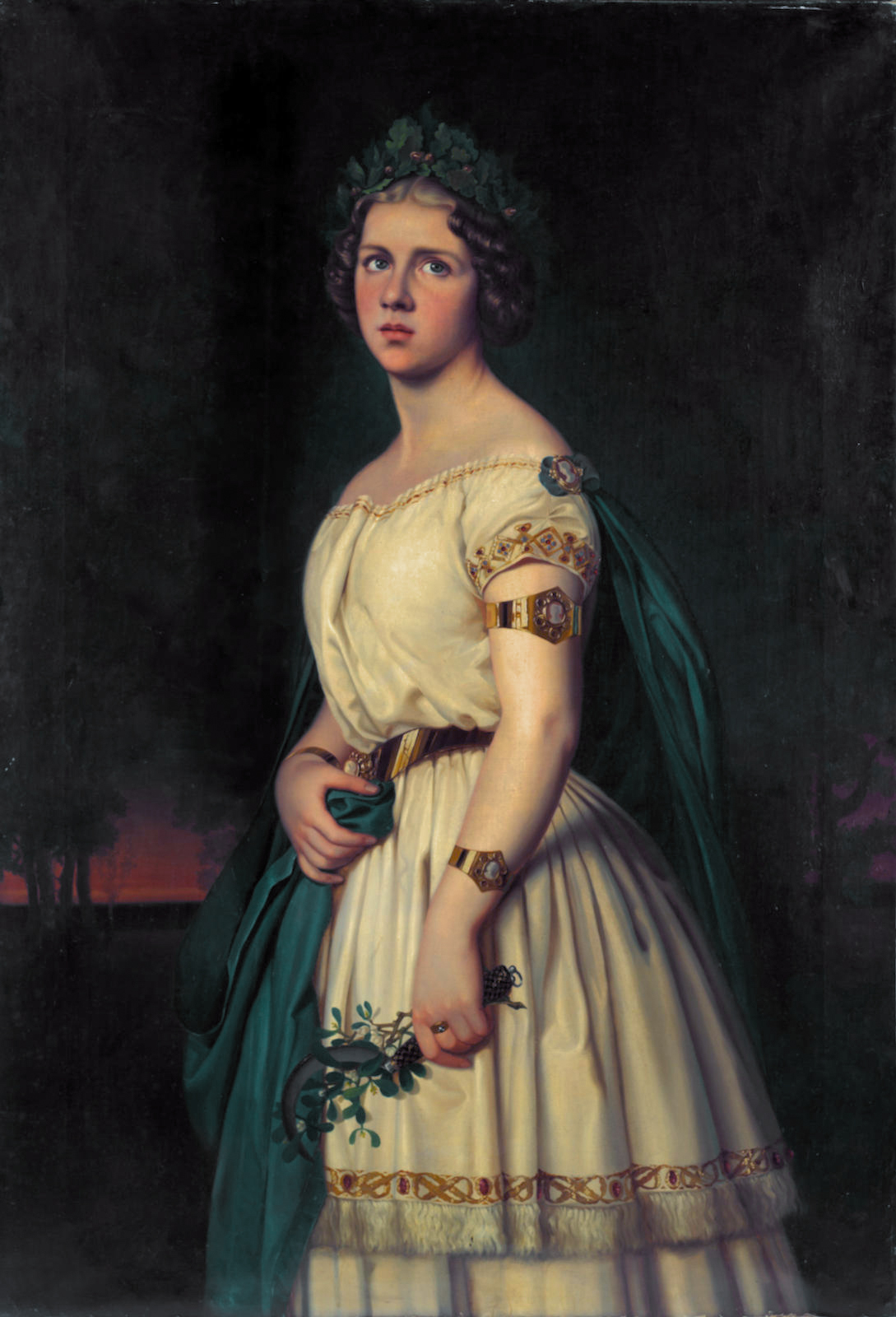 This masterpiece is a transcription of Bellini's opera Norma.

Norma is a tragedia lirica, or opera, in two acts by Vincenzo Bellini with libretto by Felice Romani after the play Norma, ou L'infanticide (Norma, or The Infanticide) by Alexandre Soumet. The opera takes place in Gaul under the Roman occupation, and is centered on the love triangle between Pollione, the Roman proconsul of Gaul, Norma, his former companion, and the young Adalgisa. The background is the uprising of the Gallic people against the Roman occupiers, led by the Druid Oroveso. Norma, the high priestess of the Druid temple, who had two children by Pollione, the Roman proconsul of Gaul, breaking her Druid chastity vows, discovers that her lover is now in love with her friend, the young Druid priestess Adalgisa. Norma tries to convince Pollione to give up Adalgisa and return to her, but he refuses. Norma publicly confesses her fault and is sentenced to death by fire. Pollione is convicted for pursuing Adalgisa in the temple and goes to the stake with Norma.

Opera is often associated with bravura, which Liszt has perfectly preserved when transcribing into this 15-minute piano piece. Cascading arpeggios, swift hand crossings, exploding cadenzas, this piece well-represented Liszt in that it combines all of the technicalities that Liszt is known for. Yet the beautiful melodies and harmonic accompaniment is still well-crafted, making the piece not only extremely enjoyable, but also a great technical show-off for virtuosos.

To read more about this piece, please refer to the article Franz Liszt 'Réminiscences de Norma': A Tragic Story.

Hungarian Rhapsody No. 2 in C-sharp minor

No discussion on Liszt would be completed without the mentioning of his famous Hungarian Rhapsody No. 2. This piece is the second in the set of 19 Hungarian Rhapsodies, and is by far the most famous of the set. The piece features many Hungarian folk music elements, including the gypsy scales, rhythmic spontaneity and direct, seductive expression.

The piece consists of two distinct sections. The first is the lassan (Hungarian for "slowly"). The general mood for this section is mostly dark and melancholic, although some playful and capricious moments were established here and there. The second section is the friska (Hungarian for "fresh"), which opens quietly in F-sharp minor, on C-sharp major. The alternating dominant and tonic harmonies quickly gain volume and tempo. Before the final whirlwind of sound, a moment of calm prevails in the key of F-sharp major, and is followed by the Cadenza ad lib. Finally, there is a crescendo of prestissimo octaves, which ascend and then descend to cover almost the entire range of the keyboard and brought the Rhapsody to a conclusion.

The Hungarian Rhapsody No. 2 has been used in animated cartoons and popular media, most famouly in Tom and Jerry's short The Cat Concerto. Watch this delightful episode here.